On This Night … Of All Nights

A Testament to Love

We all wanted a second Hallowe’en episode, a third, a fourth! But we don’t despair – it’s in our power to create those dreams for ourselves, for each other.

Below, the dining hall has given over to art studio. Dozens of jack-o-lanterns grace the tables, some carved and lit, others still works in process. William’s emmisaries make the rounds to every table, collecting the seeds he’ll later roast and salt.

It’s not just the children busy with their sculptures.

This year, Elizabeth ventures from her gallery, arriving early to study the orange “canvases”, as she calls them. After much deliberation, she proclaims one blocky, tall, smooth-ribbed pumpkin hers, laying hands on its shoulders in near-caress. Geoffrey and Eric are required to hoist and carry it to a niche farthest from the commotion. Hours pass in the privacy she asserts, her back to the room.

Who knew she was as masterful with a kitchen knife as with a paint brush? She’s seen the painting once, only once, but the memory is indelible. Stepping back, inspecting … she nods.

Vincent and Catherine are called for, a mysterious, urgent summons on the pipes. They arrive almost breathless.

A testament to love, Elizabeth proclaims.

Catherine looks up at Vincent who smiles, knowing.  Their love is rightful; their love has place.

Let’s show ourselves … Above, he whispers.

There’s the pumpkin flotilla at Harlem Meer, she tells him on the way up. And a pumpkin patch, a pumpkin walk …

We’ll find it, the perfect spot, he replies. For us.

Not hidden or remote, but right … there … for all to see.

Her words hold no question.

On this night, of all nights, he strides into the park. They are … together. No one looks twice.

The candle he pulls from his cloak pocket is fat and triple-wicked.

It will burn brightly, she says.

And he believes. For the longest time, for always.

Give all to love;
Obey thy heart …

‘Tis a brave master;
Let it have scope:
Follow it utterly,
Hope beyond hope 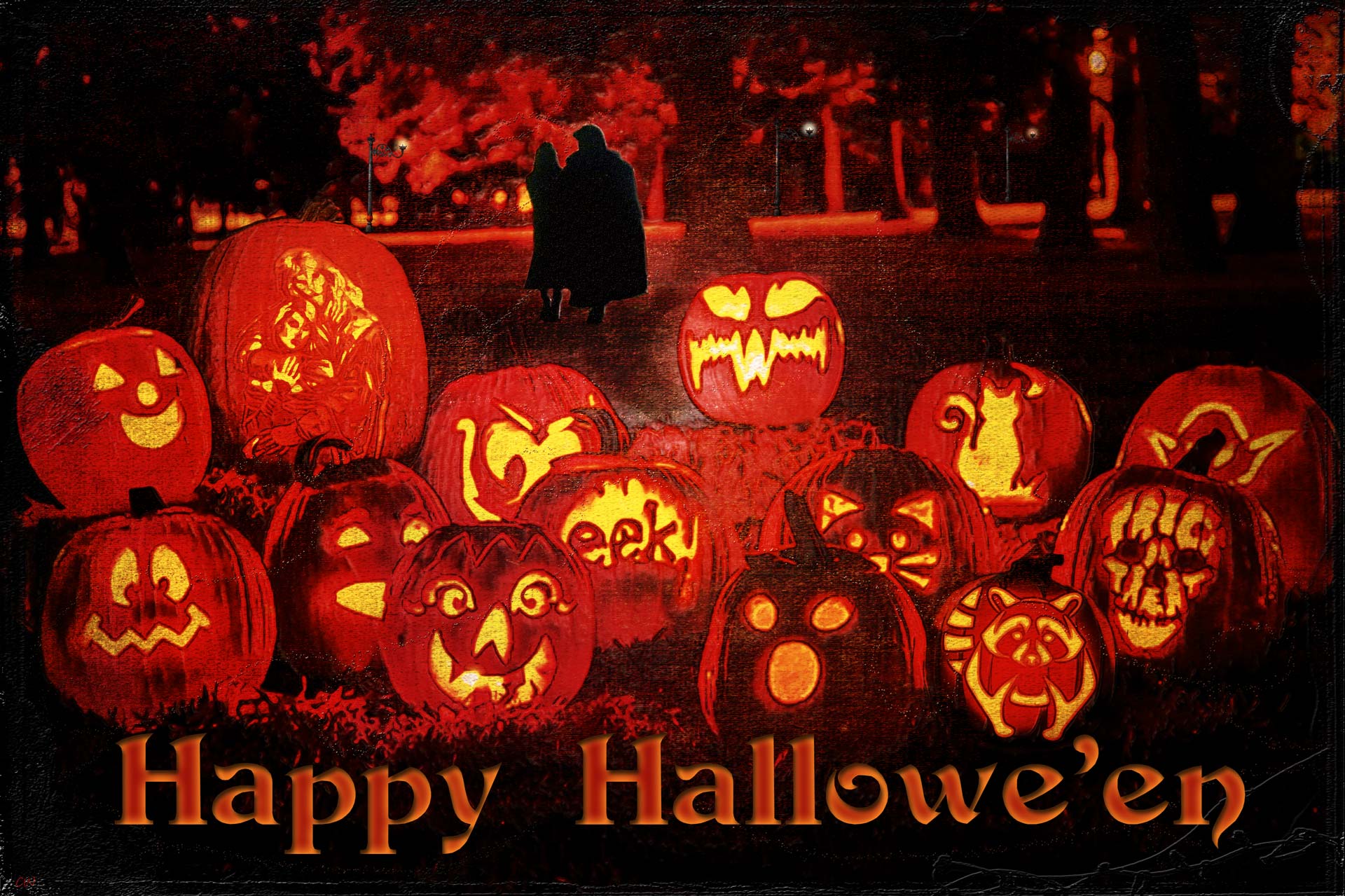 (feel free to download the wallpaper for your personal use)